Hey guys and welcome to Island Style Buzz! Our newest feature, a blog from Island Style Clothing. We are a family based business, located on the Sunshine Coast Queensland. We specialise in tropical and Hawaiian fashion we have large ranges of shirts, shorts, dresses, sarongs and accessories. In order to expand our website, we have decided to create a new segment called Aloha Friday. Every Friday, we will be creating blog posts with tropical themes and fun facts.

Today’s Island Style Buzz theme is ‘Back to Basics: How much do you know about Hawaii?’

Hawaii is everybody’s holiday dream – the sun, the surf, the sand! There aren’t many people who would pass up an opportunity to visit this amazing place. Without further a do, let’s test your knowledge. How much do you know about Hawaii?

Hawaii was the 50th (and most recent) State to join the United States of America. Located about 3 200 kilometers off the coast of the USA, Hawaii falls right in the middle of the northern Pacific Ocean. Hawaii is made up of eight major islands: Kauai, Molokai, Lnai, Maui, Hawaii, Oahu, Niihau and Kahoolawe. All of these islands also have nicknames, see if you can guess which is which! There’s: The Big Island, The Valley Isle, The Gathering Place, The Garden Isle, The Friendly Isle, The Pineapple Isle, The Forbidden Isle and The Target Isle!

Hawaii (or the Big Island) is not only the largest island (surprise surprise!) , but also the southern-most of the Island chain. It’s area is 10 430 km² and often gets confusion due to having the same name as the state. The permanent residency population is about 185 000 people. Fun fact about Hawaii, Captain James Cook (yes, the one who discovered Australia!) was the captain of the first European voyage which discovered the islands!

Maui (or the Valley Isle) is approximately 1, 883 km² and is the second largest of the islands. Maui has a population of around 145 000 and has diverse landscapes with a rare combination of climate and topography. The name Maui came from a Hawaiian legend about a man called Hawaiiola who named the island of Maui after his son, the demigod Maui.

Oahu (or the Gathering Place), is home to roughly two thirds of the population of the entire island chain and also houses the Honolulu International Airport. Honolulu is the capital of Hawaii and is located on the southeastern coast of Hawaii. It’s highest point is 1 220 metres above sea level.

Kauai (or the Garden Isle) has an area of 1 430.5 km² and is home to 66 921 people. The colour or symbol of this island is purple and although this islands climate is usually quite mild, they are prone to localized infrequent storm, which have lead to certain occasions of extreme weather.

Molokai (or the Friendly Isle) was first a home to people at around 650AD. Molokai is not known around Hawaii for a flourishing tourism industry, however still generally accommodates around 1 000 visitor a day! Throughout this whole island there are: eight schools, four primary schools, one middle school, one high school, one community college and one private middle school.
Lnai (or otherwise known the Pineapple Island) and is renowned for it’s past as a whole island of pineapple plantation! This island only has one settlement and is the small town of Lnai city. Hawaiian legends say that man-eating spirits once occupied this island!

Niihau (or the Forbidden Isle) is the westernmost island of the island chain and has an area of 180 km². Captain Cook originally reported this island as ‘treeless’ in 1778. However, a man called Aubrey Robinson planted 10, 000 trees per year during his ownership of the island. Fun Fact: at one stage Franklin D. Roosevelt also considered this island a possible location for the UN headquarters!

Kahoolawe (or the Target Isle) is the smallest of all the islands, with an area of only 116.5km². Its highest elevation is 452 metres and its national colour is grey. This island has a lot of recent history, as it was used as training grounds to train American soldiers and marines as they headed into the war in the Pacific, hence it’s nickname the Target Isle.

Hawaii’s islands were formed in a unique and interesting way and although we don’t have all the details about how it began, we can estimate the process began millions of years ago. Because the Earth is made up of tectonic plates that move and change, a magma hot spot (a fixed area of heat below the ocean floor) was created in the middle of the northern Pacific Ocean. When this happened, magma would escape from this hot spot, forming volcanoes. When these volcanoes erupted, the hot magma would spurt out into the cold ocean water, causing the magma to dry rapidly and create an island. As the tectonic plates moved along, the island was carried off beyond the hot spot and therefore cutting off the lava source. Before this happened, a trail of islands were left behind, thus creating the islands of Hawaii.

Hawaii is a beautiful and special place, with lots of interesting beliefs and cultures. More blogs to come on this special place, but for now, enjoy your Friday and share the knowledge you have learnt about these beautiful Islands! 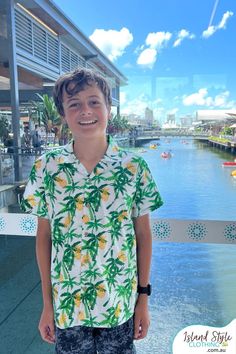 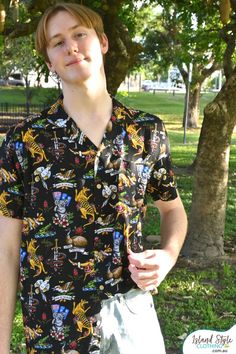 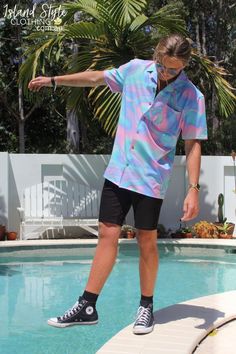 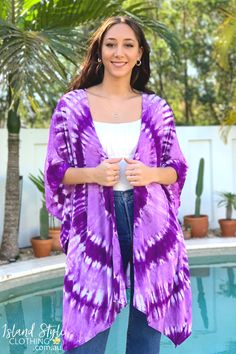 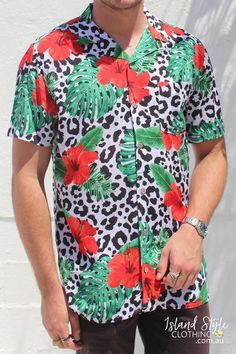 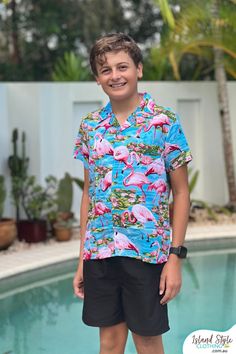 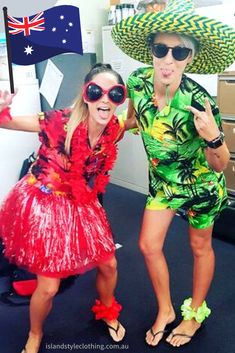 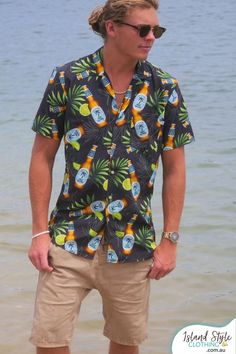 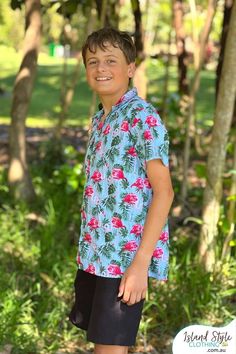 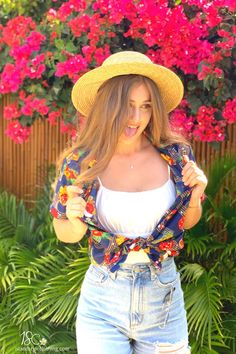 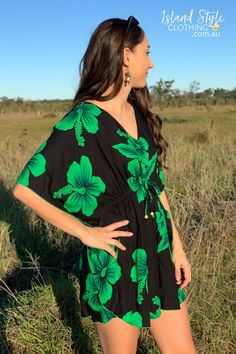 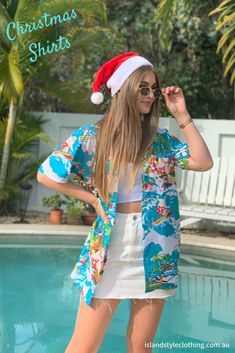 Beach essentials: an adorable bikini or one-piece, water (to stay hydrated), beach towel, sunnies and OF COURSE a classic sarong! There’s no denying that…