The Island of Hawaii is a haven for some of the most beautiful tropical bouquets on earth. Not only is the island flowers beautiful and enticing, the heavenly scents they release to the atmosphere are enough to make any visitor want to make a home in the Hawaiian paradise. Here are three sweet scented flowers you can never miss on the paradise island of Hawaii. Many of these beautiful flowers you will see on Hawaiian shirts, dresses, sarongs and various clothing.

The hibiscus is one of the tropical flowers that exist in numerous types with regard to its existing environment. One such type is the Chinese hibiscus, a tropical evergreen flower characterized by its majestic scarlet hues. It can also be found in other shades of white, pink, orange and yellow and grows in all seasons annually. Thanks to its availability, the Chinese hibiscus has been recognized as an ornamental flower in Hawaiian cultural practices.

Along the coral coast of Hawaii is another special hibiscus type known as the coral hibiscus. Its signature color is coral pink though it can also be found in red color with streaks of pink running along. In Hawaii, the coral hibiscus is cultivated to serve the same ornamental functions as the Chinese hibiscus.

The Plumeria obtusa or the Frangipani is easy to recognize with its milky white petals glowing gracefully in the Hawaiian summers. It is also one of the Hawaiian flowers that grow in a tree form and occurs naturally in the tropical areas of Guatemala, Belize, Caribbean and Mexico. In Hawaii, the Frangipani is cultivated for its ornamental value. Frangipanis are wonderfully fragrant tropical flowers and their perfume entices the nostrils when tucked behind your ear. They grow in bouquet clusters making them ideal for a gift presentation or laying at a graveyard hence the other popular name as the graveyard hibiscus.

The ginger tropical flowers exist as herbs and also have many variants just like the hibiscus. One common variant is bitter ginger which was introduced into Hawaii for medicinal purpose. It is known for its characteristic green and red bracts and blossom rapidly in the summer. On the other hand, the blue ginger is an ornamental flower that is cultivated and thrives continuously for years. Blue ginger Hawaiian flowers are ideal for a small home garden providing a charming sapphire blue shade which can blend in with a few more colors to make your garden lively.

Another variant of the ginger tropical flowers is white ginger. Also perennial in nature, it was introduced in Hawaii and serves as an ornamental flower in cultural practices. It reaches its peak blossom in the mid summers and continues on to later autumns.

These are three of the most popular Hawaiian flowers valued for their dreamy scents, enticing colors and cultural application as ornamental or medicinal plants. 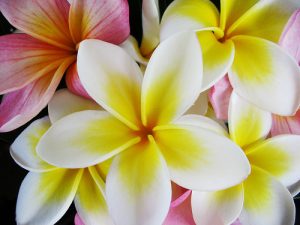 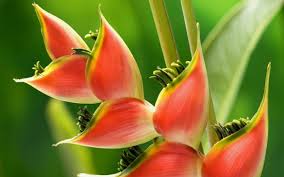 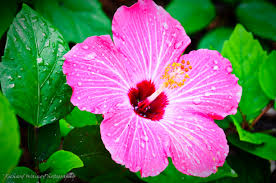 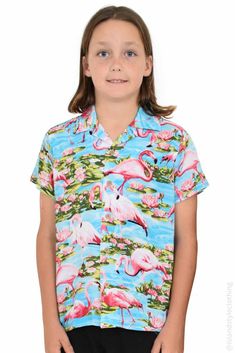 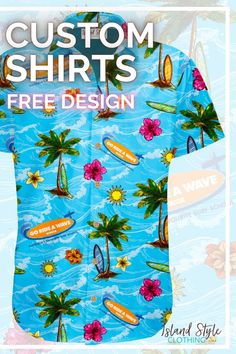 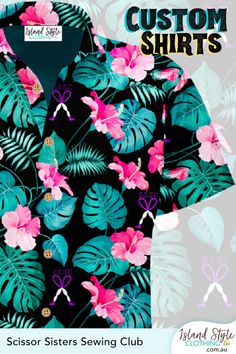 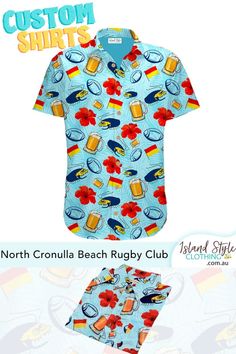 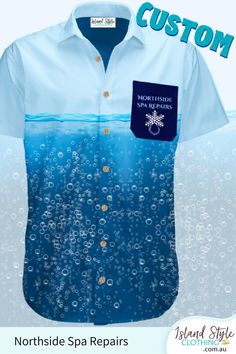 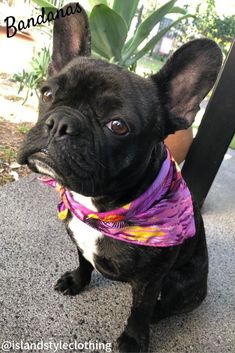 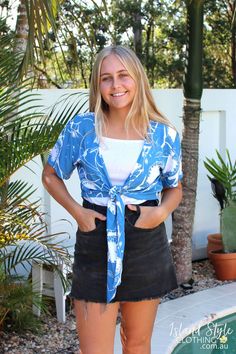 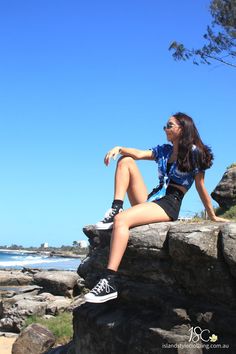 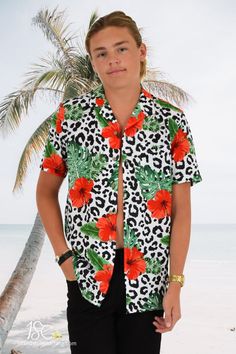 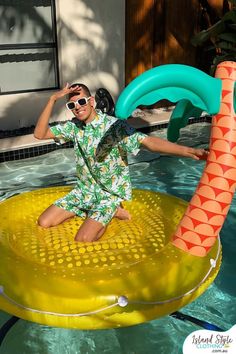 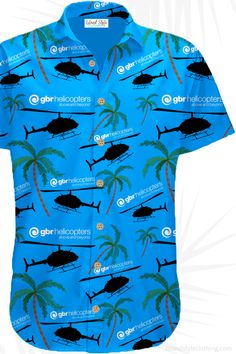 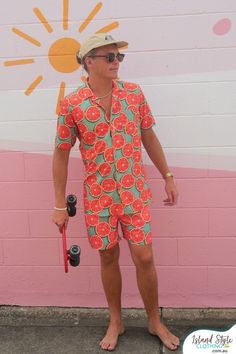 Dare to be different this Christmas and make it one to remember with your friends and family, by wearing our matching Christmas Hawaiian Shirts!…