Jimmy Buffet is one of the major musicians in the US and his style of music has received global acclaim all around the world. Buffet was born in Mississippi but grew up in Alabama where he has spent most of his life. The style of music that has made Buffet a figure in global entertainment is based on Island escapism lifestyle: the feel good music that is mostly related to fun and adventure. However, one of the signature styles that have identified buffet and his loyal fans is their Hawaiian shirts. For the years Buffet has been in the music scene, there is no one time that he has appeared on stage without an authentic Hawaiian shirt and this has made him quite unique and adoring to fans who love his music. Although Jimmy Buffet has become popular for so many reasons, it is clear that he is also famous for wearing Hawaiian shirts.

Jimmy buffet kicked off his music career back in 1960 in Nashville Tennessee. He recorded his first album in 1970 and by 1973, he had already recorded three albums that were highly successful. One of the main reasons why the singer attracts the attention of so many people is based on his unique style that combined western folk music with costal and Tropic Island inspired themes. This unique style of music which also came to be referred to as ?Gulf Western? gained major popularity, and until this day, it has remained the signature sound of Jimmy Buffet and his amazing Coral reefer Band. Buffet says that his music is inspired by island escapades and has performed in so many places around the world including different Caribbean islands. The musician has also partnered with a number of artists including with Alan Jackson in 2003 when they released the hit song ?Its 5.00 AM somewhere?. Buffets Album in 2003 titled ?License to chill? was one of the most successful ones and sold over 268,000 copies during the very first week.

When Jimmy Buffet started singing his style was more of Drunken Caribbean Rock n? Roll but it soon evolved to a mix of country and western music inspired by Island Escapism themes. A lot of music critics have described Buffet styles as a distinctive gulf-western music owing to the fact that the musician has drawn so many inspirations from the coastal areas in the Gulf of Mexico as well as its blend with western and country music styles.

The island escapism style that Buffet has perfected over the years is definitely one of the main factors that have made him a major musical figure in the world. Even in the future, Buffet will surely remain one of the best in the music industry.? Follow this link to JIMMY BUFFET WEBSITE for tour dates and more. 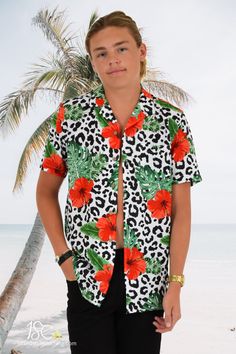 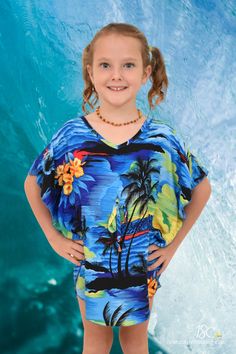 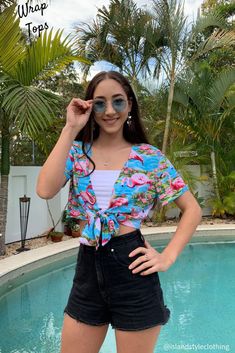 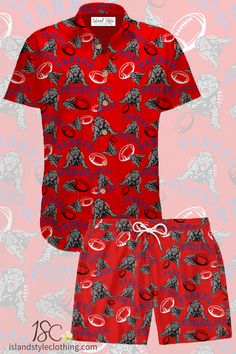 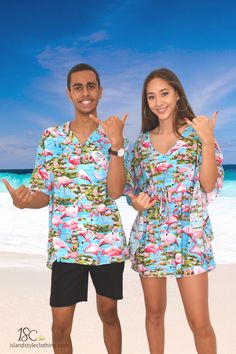 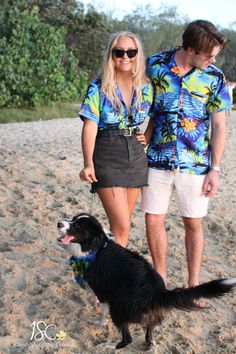 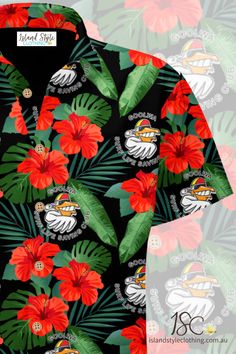 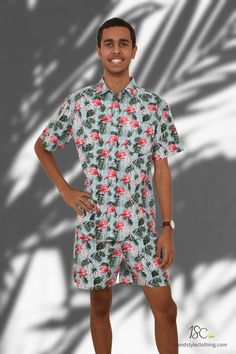 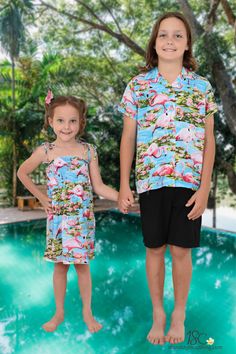 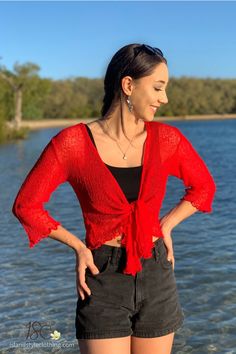 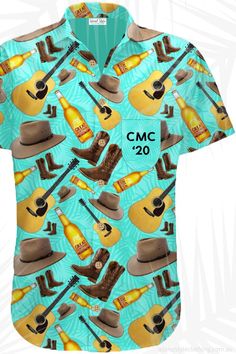 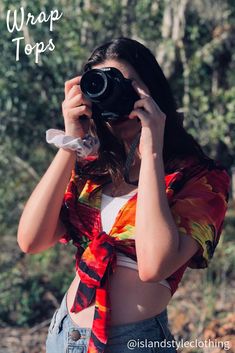 The Kukui is the state tree of Hawaii, also known as the Candlenut tree. In Ancient Hawaii the Kukui oil was used to make…