In basic definition, leis are basically a series of objects that are strung together for the purposes of being worn as decorations. The Hawaiian floral necklaces are very popular in Hawaiian culture and have become quite popular through tourism, especially from mainland USA. In Hawaii, Leis are often given as gifts and will be part and parcel of birthdays, graduations and even weddings. Unlike in other places on earth, in Hawaiian culture, leis are made using flowers and are interpreted as a symbol of affection. However, there are also other customs that are associated with giving leis. In most cases, the giver will often bow slightly and then raise it above their heart where the receiver will take it. The leis must also not be thrown away casually; in fact, it must be returned to the earth through burying it, burning or hanging it on a tree.

The Origins of Lei Making

Leis making in Hawaii can be traced back to the arrival of Polynesians into the island. The Polynesians used to adore their gods through twining greens into wreaths and decorating their bodies with vines and flowers. This is considered the genesis of leis making in Hawaii. During this period, the diversity and variations of making leis was not that big compared to today. Ever since, lei making has become part and parcel of Hawaiian culture and is expected to remain the same even in generations to come. It is important to also note that leis are developed from very simple things that occur naturally in the flora. Although at first leis were designed for sacred uses, today they are part of decorations and celebrations in Hawaiian culture. The leis are also today part of traditional luau party clothing.

What Materials Are Used To Make Leis?

The type of material used in the making of leis depends on the location you are. In Hawaii, however, the most common material is flowers. In most cases, the Hawaiian leis have at times been referred to as the flower necklace and even though different designs exist, the bottom line is that all of them generally feature flowers. However, there are some leis that are made out of seeds, leaves and also vines. Additionally, there are other leis that may involve sea shells, artificial plastic flowers, fish teeth and sometimes even fish bone. It doesn?t matter which material is used as long as the leis is designed innovatively.

The popularity the island necklace has amassed around the island of Hawaii is immense and the same is also true for tourists who visit the island every year. Leis are part of Hawaiian culture and everyone who visits the islands gets one at the airport upon arrival. Here are a couple of styles of Leis or Lei Sets that are available, they can be worn singularly or with matching floral headbands and wristbands. Leis are a traditional Floral Hawaiian Necklace. Can be worn on their own or with matching head and wristbands. 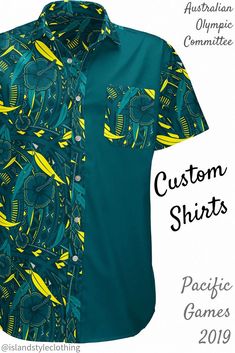 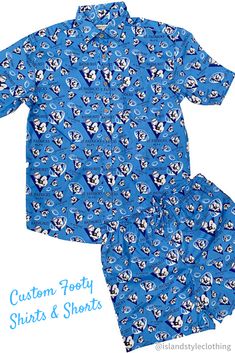 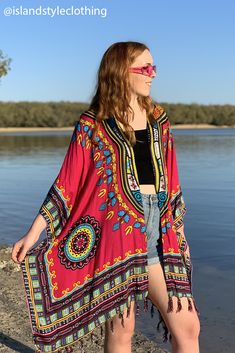 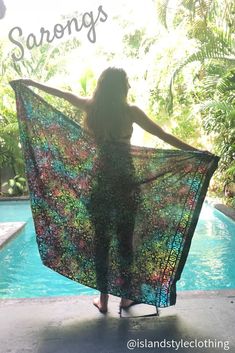 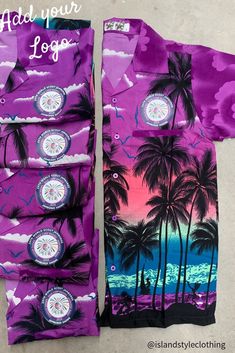 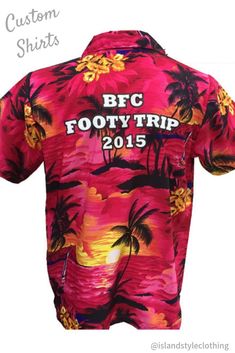 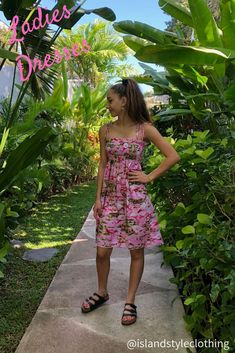 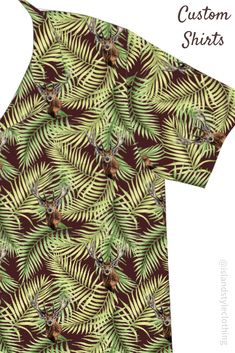 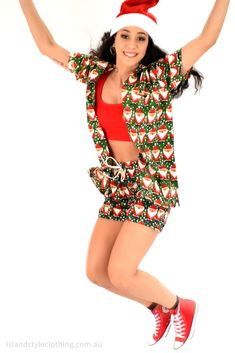 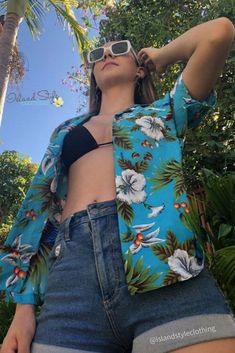 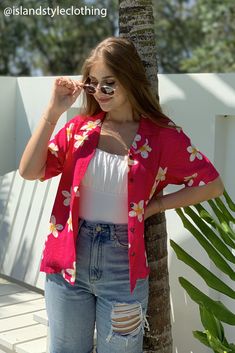 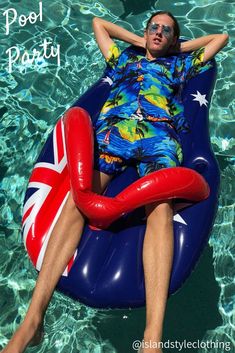 Hey guys and welcome to Island Style Buzz! Today’s topic is: How to host a Luau party! We will be writing a series of…