Aloha! To many, that word is synonymous with sandy beaches, cocktails, and of course the colourful, patterned Hawaiian shirt. As a matter of fact, it’s real name is the Aloha shirt. Aloha shirts, although originally found in Hawaii, can today be found all over the world and they are usually an indication that someone is taking things easy, that they are on holiday or partying. Although more commonly worn by men there are designs for women too.

So what is the history of Hawaiian shirts??Island shirts have a long and convoluted history that is full of truths, fictions and half truths. According to some, shirt can be traced back to Ellery Chun who owned a dry goods store in Honolulu. In truth, the shirts were around years before his time; all he did was aid in making them popular. The first ones can be traced back to the immigration into Hawaii by the Japanese, Filipinos and the Chinese. In the 1920?s these communities were moving to Hawaii, hoping to become part of the growing sugarcane community there. The Filipinos brought with them brightly colored shirts called the Barong Tagalog. The Japanese brought their colorful Kimonos. Native Hawaiians had their own geometric patterned fabric that they used to make the Kapa Malo and the Kapa Pa?u.

The closest thing to the Aloha shirt as we know it today is probably the Palaka. It was a relaxed, short sleeved shirt with buttons down the front that was worn by sugarcane plantation workers. It was made of checkerboard design and back then, it was mostly fashioned out of left-over Kimono cloth, usually by Japanese housekeepers. As time wore on it became fashionable amongst Japanese men and boys.

It is around this time that Ellery Chun stepped into the picture. Born in Hawaii and educated in the United States, he returned to the island and took over his father?s store that mainly catered to the needs of the Chinese community. In a bid to appeal to the wider community and grow the business, he started selling bright, patterned short sleeve shirts also made out of left-over Kimono fabric.

In 1930, another businessman, Musa-Shiya, stepped into the mix, creating more or less the same shirts but selling them for just 95 cents. Just 2 years later the Hawaiian shirt as we know it today was born. It was created and sold by Ti Haw Ho who owned and operated Surfriders Sportswear. The design of the shirt has not changed much since then ? most are printed with floral designs of palm trees, beaches, flowers, shells, Hula girls, woodie cars, pineapples and more. 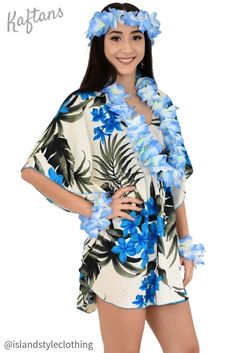 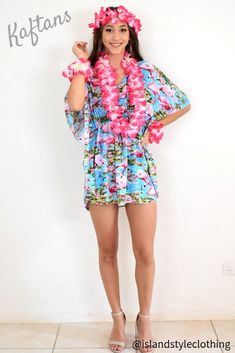 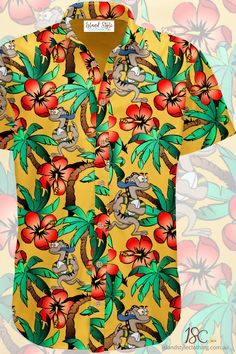 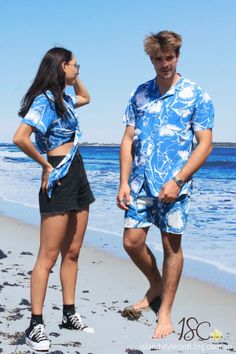 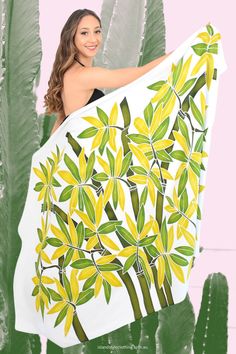 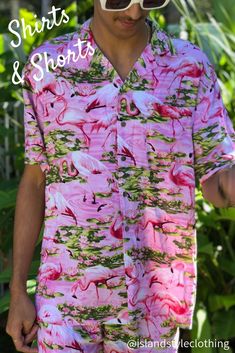 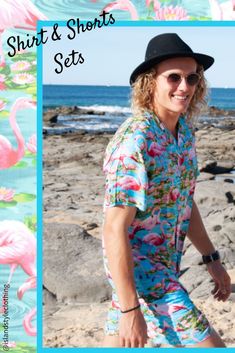 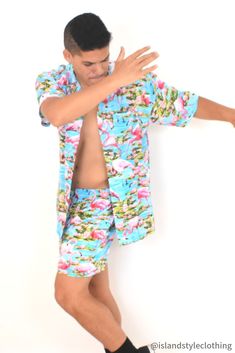 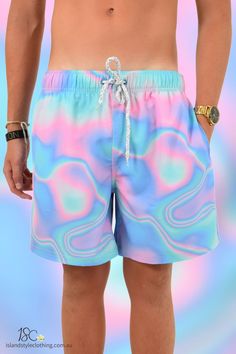 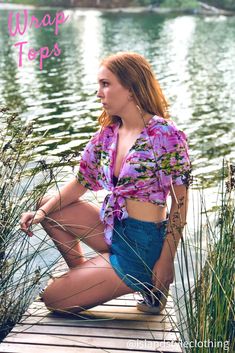 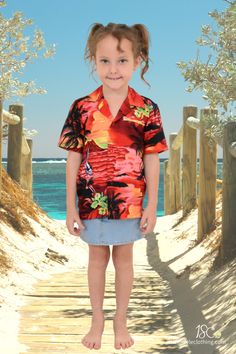 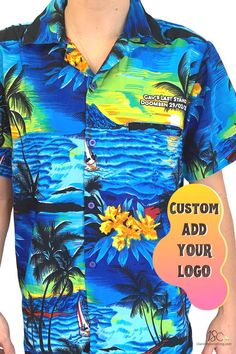 Hawaii is endowed with a lot of beauty and cultural heritage and it is one of the best places to visit in the US….